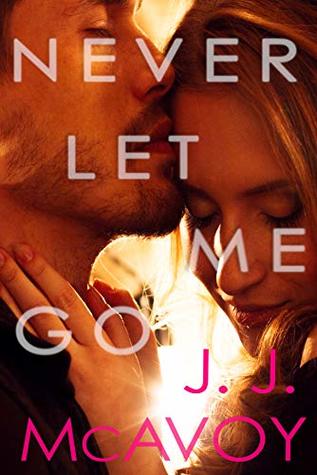 Dorian Rhys-Gallagher has just lost his twin brother, Donovan, from the same addiction that killed both of his parents. On his deathbed, Donovan confessed to abandoning his then girlfriend, Luella “Lulu” Thorne, 5 years ago, when she told him she was pregnant. High, and drunk at the time, he broke her heart, stole all of her savings, and left her alone without a word.

Used to righting his brother’s wrongs, Dorian makes it his mission to find Lulu and the child his brother left behind. What he didn’t expect to find–his brother’s actions led to Lulu becoming an escort…one he himself had fallen for.

With so many obstacles in their path, will true love find a way?