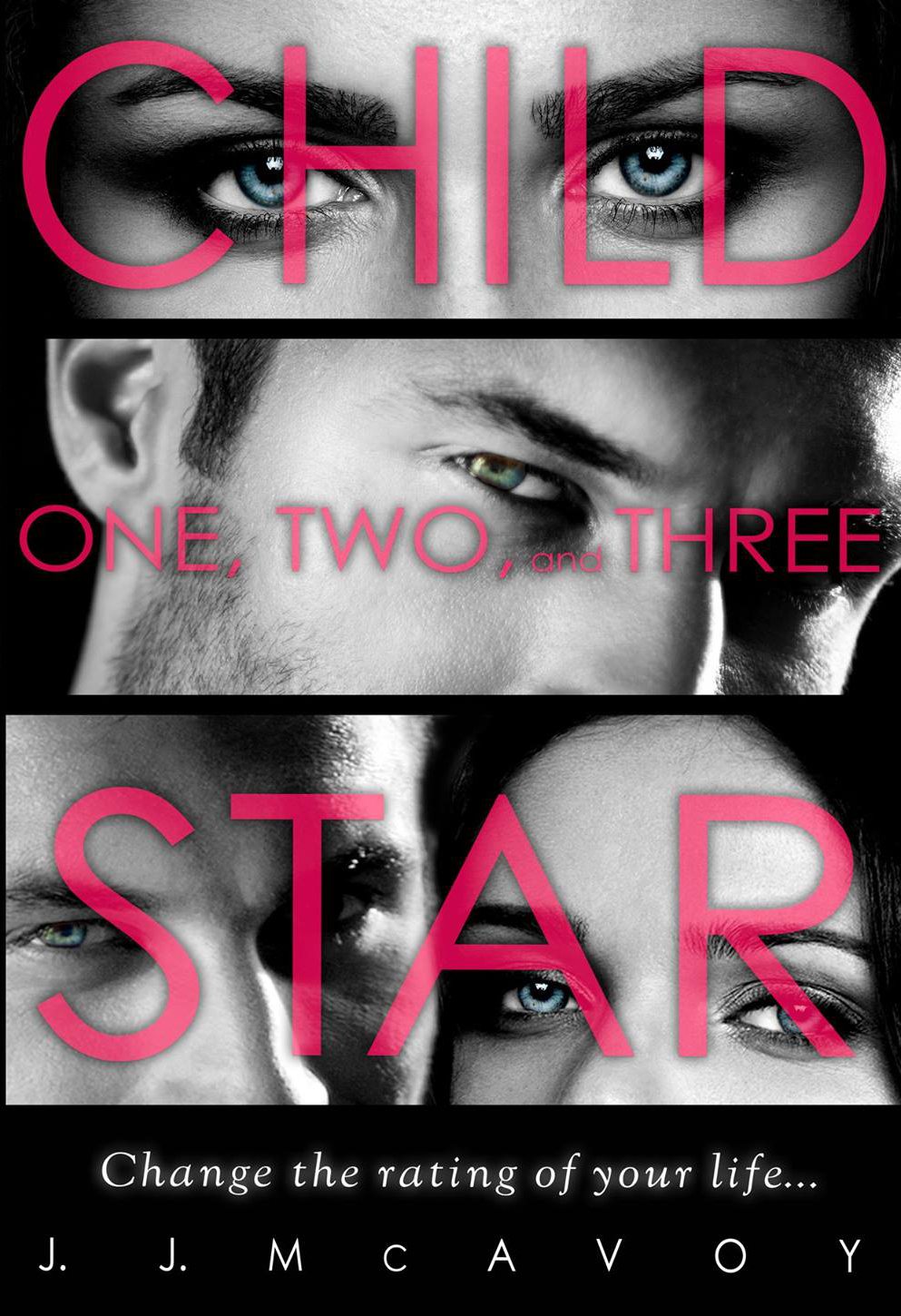 “Change the rating of your life…”

As the whole world watches, can they keep their secrets hidden? After all, everybody is a sinner…

Child Star was released in three parts! This is not a series but simply 3 sections to one novel! You can purchase each part separately or the whole book.