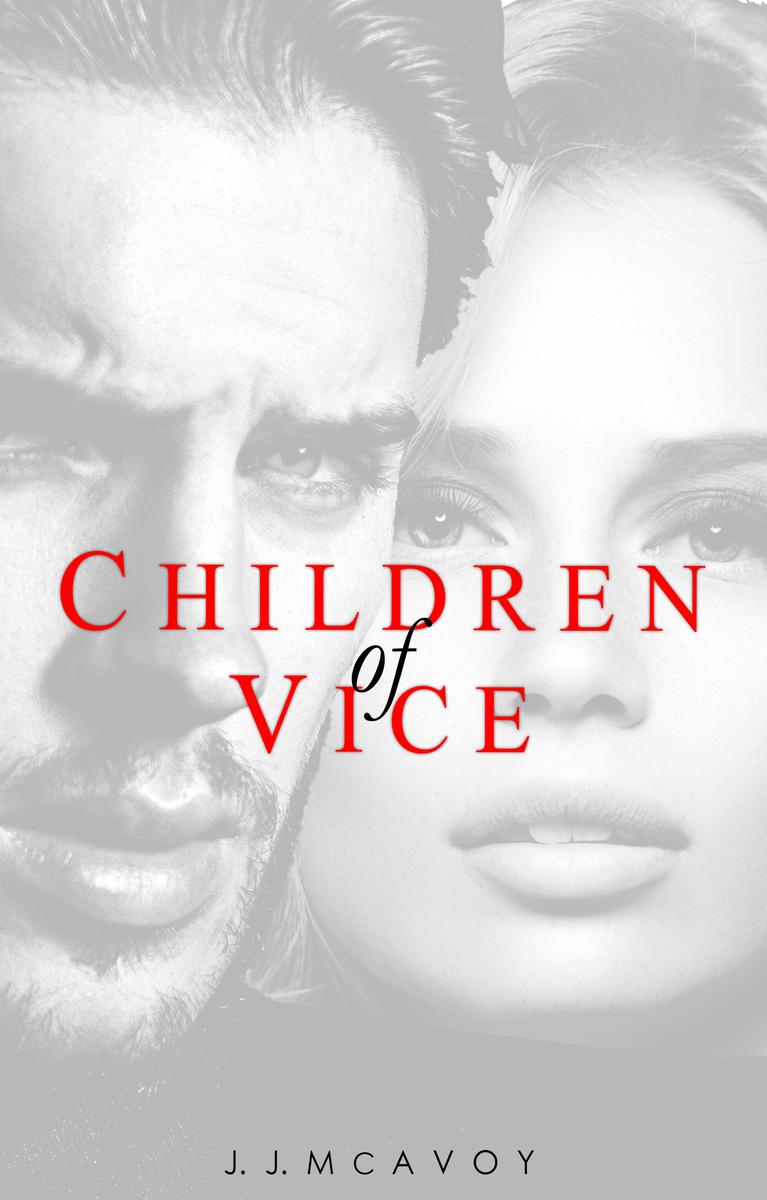 “From the Ruthless, Vice shall rise..”

You devoured the Ruthless People series. Now it’s time to revel in the reign of the Callahan children…

I, Ethan Antonio Giovanni Callahan, first son of the former head of the Irish mob, Liam Alec Callahan, and former head of the Italian mafia, ex-governor, Melody Nicci Giovanni Callahan, solemnly swear to ruthlessly protect our family name, business and way of life, no matter the cost to me or anyone else. I shall show no mercy; I shall offer no forgiveness; there will be no peace for those who stand against me.

I, Ivy O’Davoren, the only daughter of Shay O’Davoren, solemnly swear to ruthlessly and mercilessly exact revenge on the Callahans and all those who betrayed my father and family.

I got dressed up yesterday. #becomingtheaks

A jilted beauty and a regretful duke discover that

Canada is my country and Paris is my hometown.