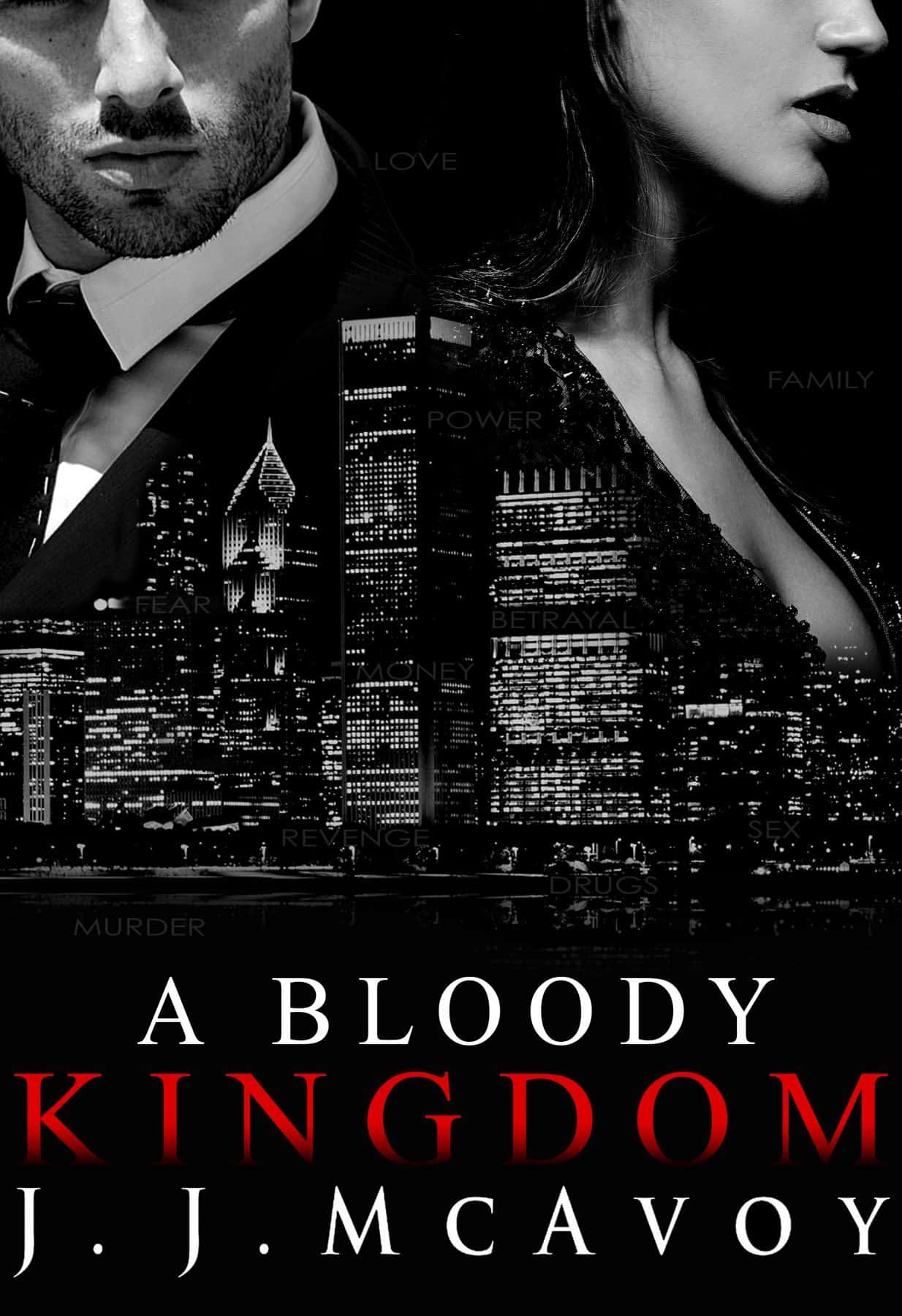 “After the Battle
Sharpen your knives.”

It has been eight years since the Callahans defeated Avian Doers and conquered Chicago. Melody is now the Governor and public face of the family, while Liam rises as the Ceann na Conairte of both the Irish and Italians.

Their reach is limitless; their power endless…but is it possible to have too much power? Can Liam and Melody raise a family, a city, and an empire?

Only a fool would try to stop them now….