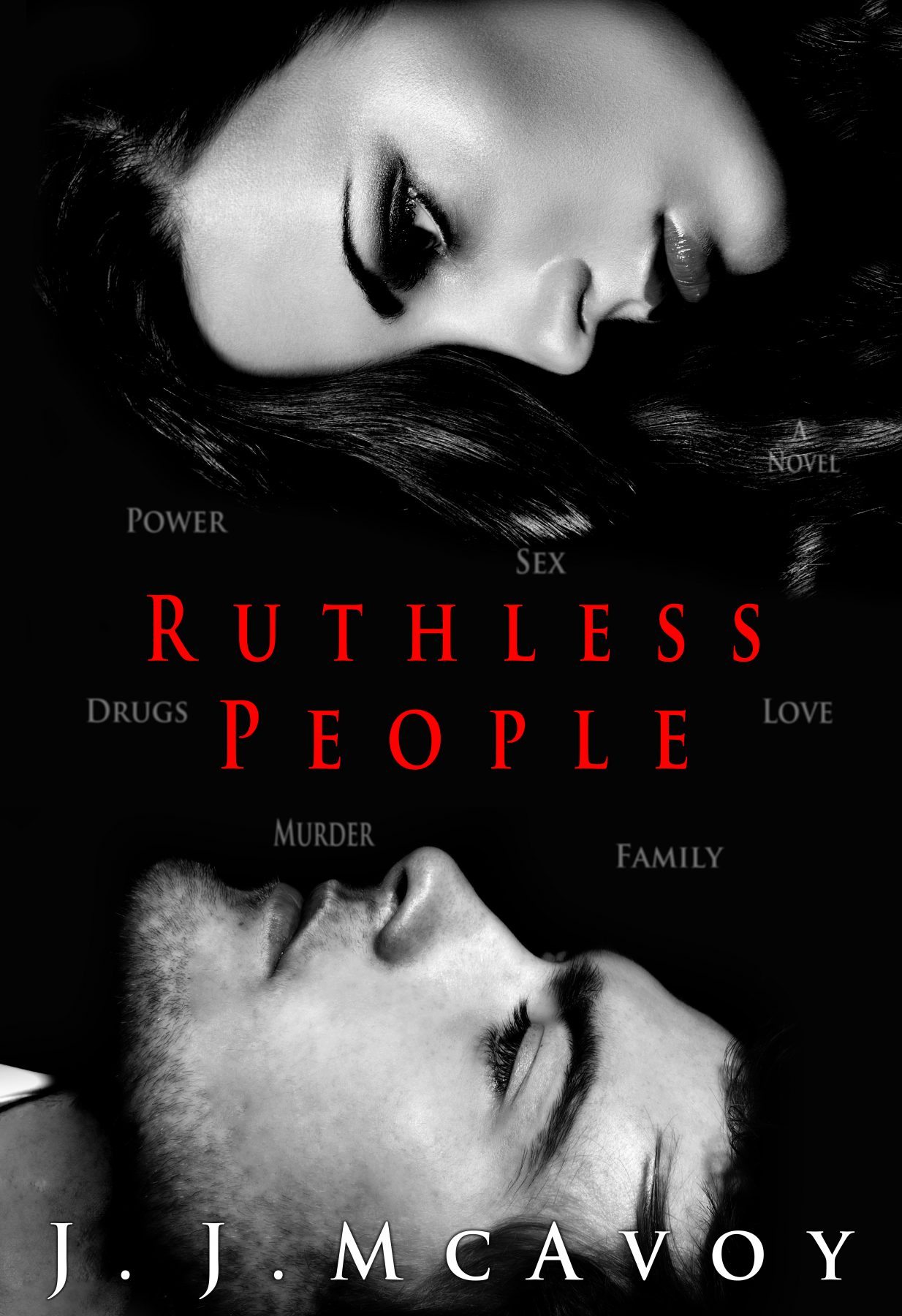 Ruthless People is a romantic crime fiction set in modern day Chicago, following the life and marriage of Melody Giovanni and Liam Callahan—rivals by blood, and leaders through fear. Their marriage was arranged by their fathers in hopes to end years of bloodshed between the Irish and the Italians.

Liam believes he’s getting a simple-minded wife, one he can control, one who bends to his every need…the complete opposite of Melody. She knows exactly what type of man he is and she would rather die than give up the power she has spent her life building. To the outside world they look like American Royalty, behind closed doors is a constant battle for dominance.

The Mafia of the past has evolved, and with rival bosses gunning for them, Melody and Liam will have to learn to work as one in order to take down all those who stand in their way. 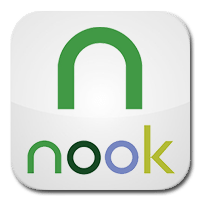 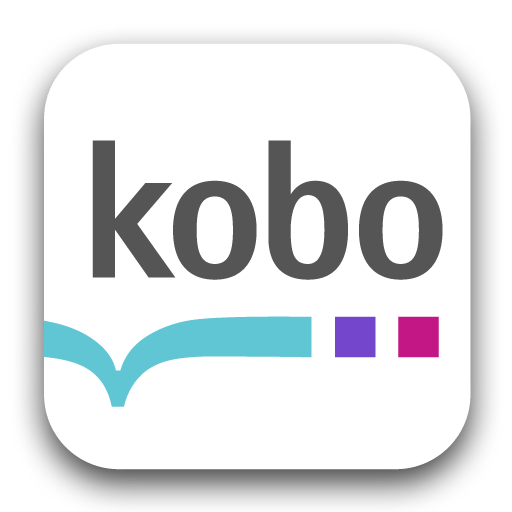 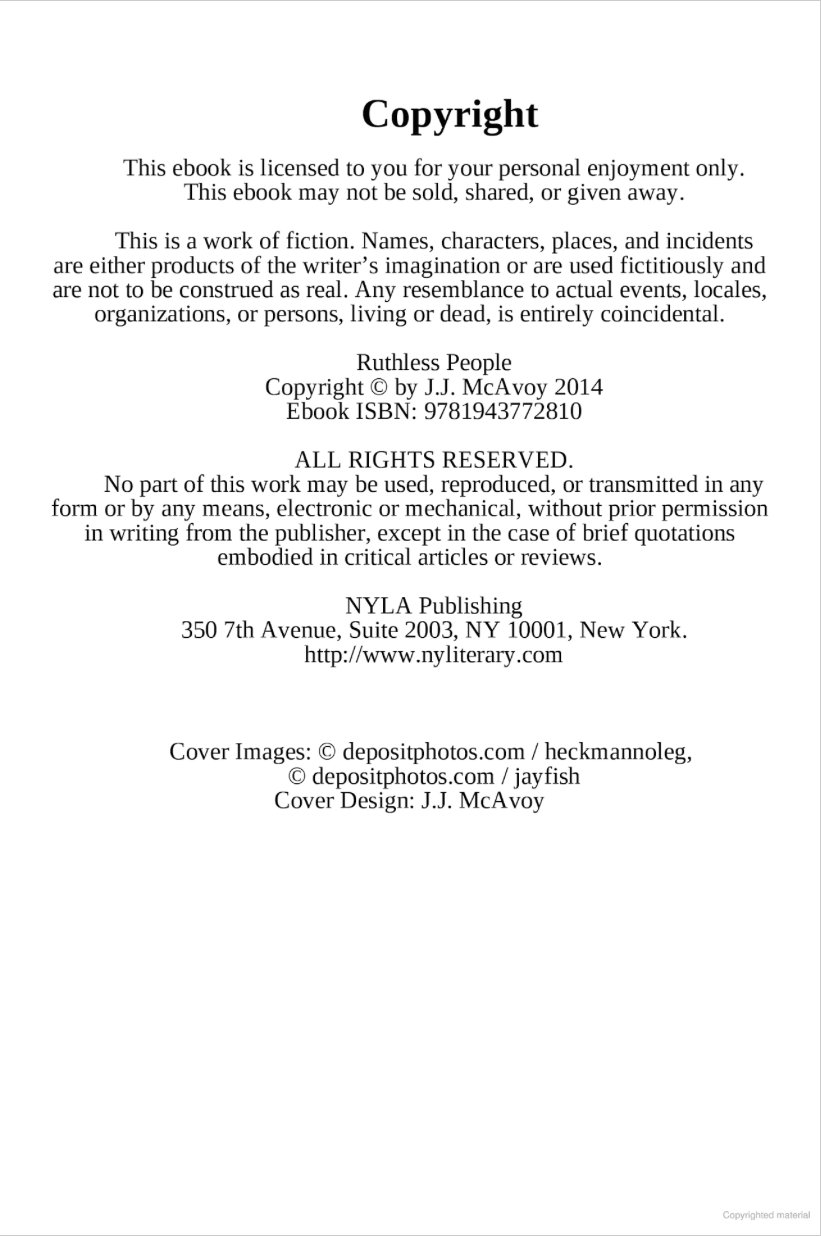 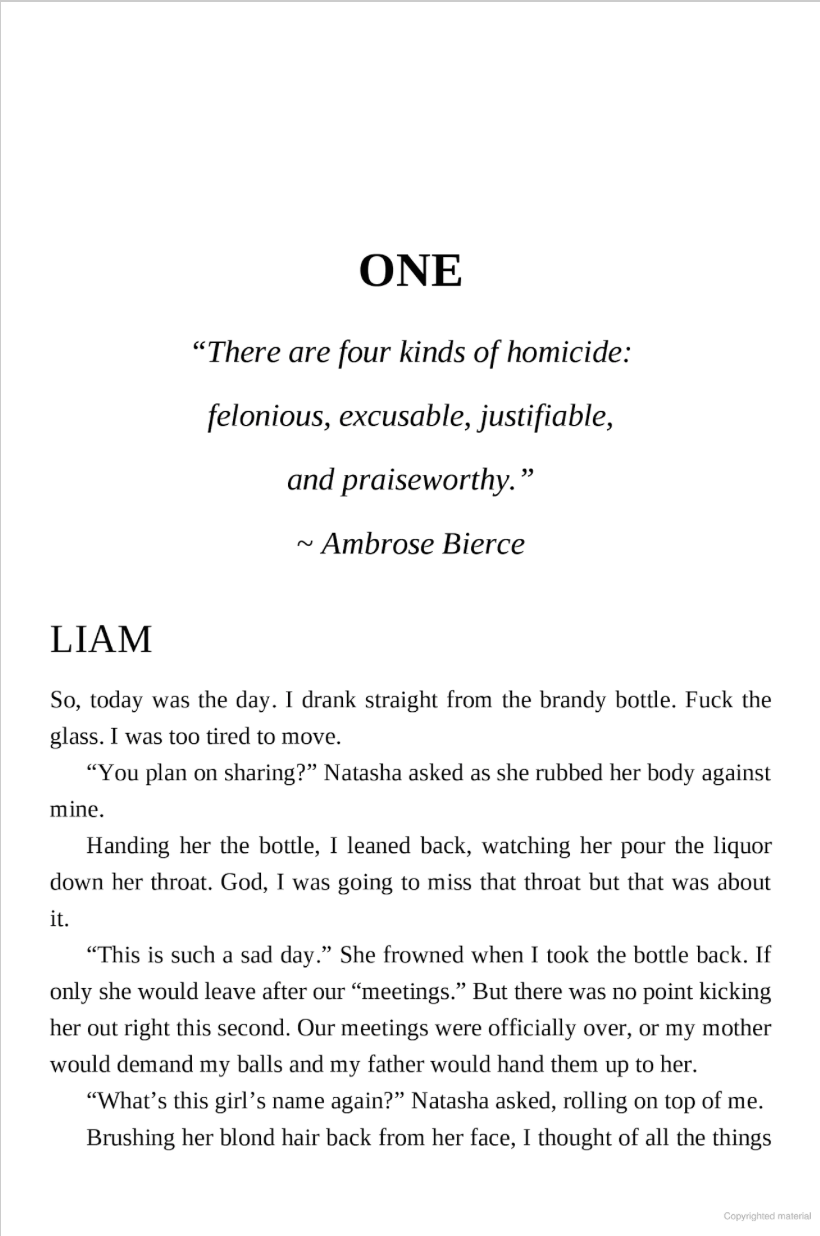 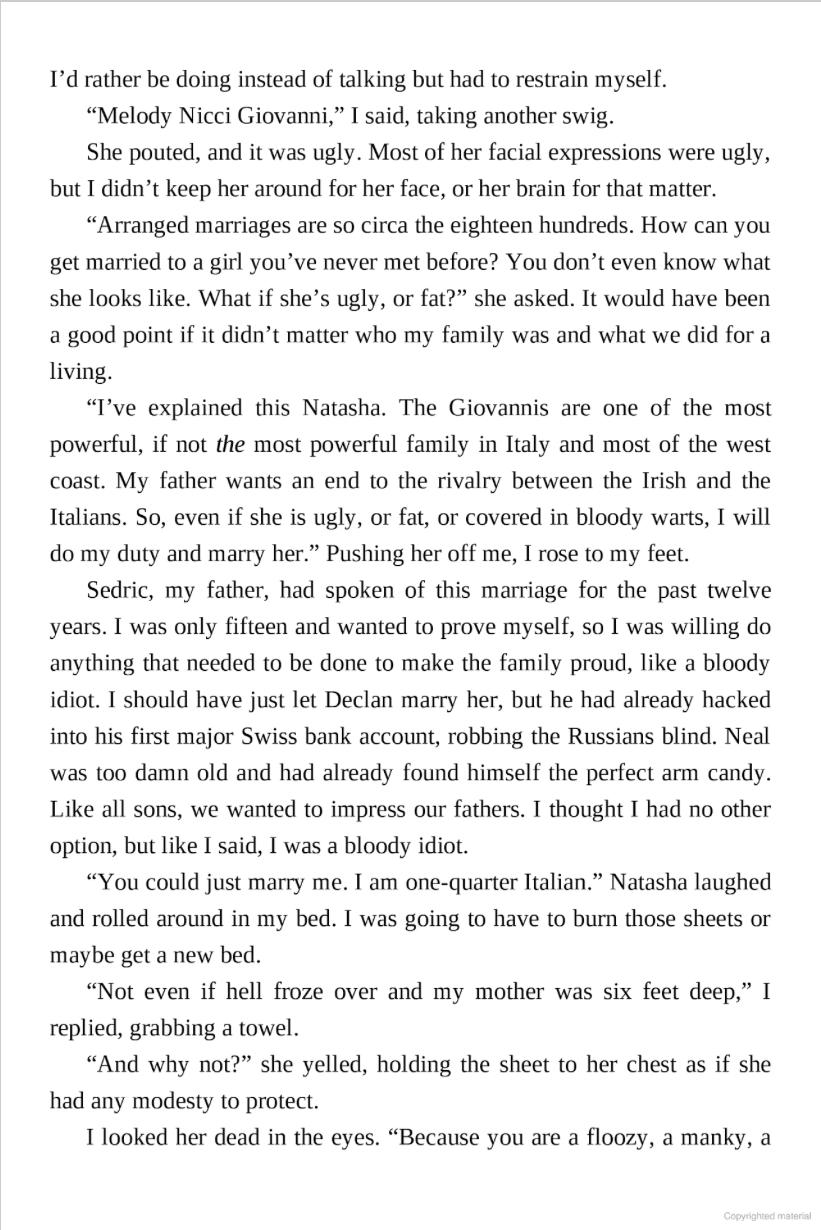 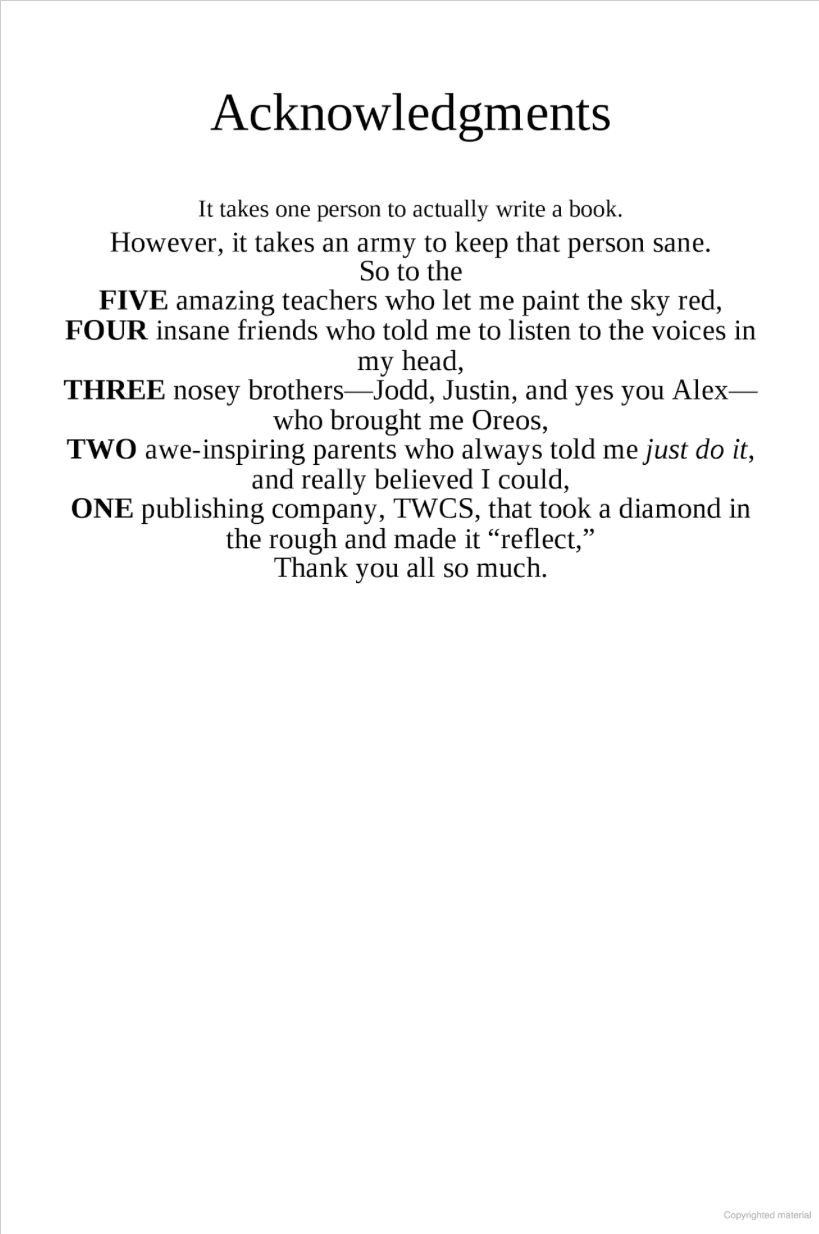 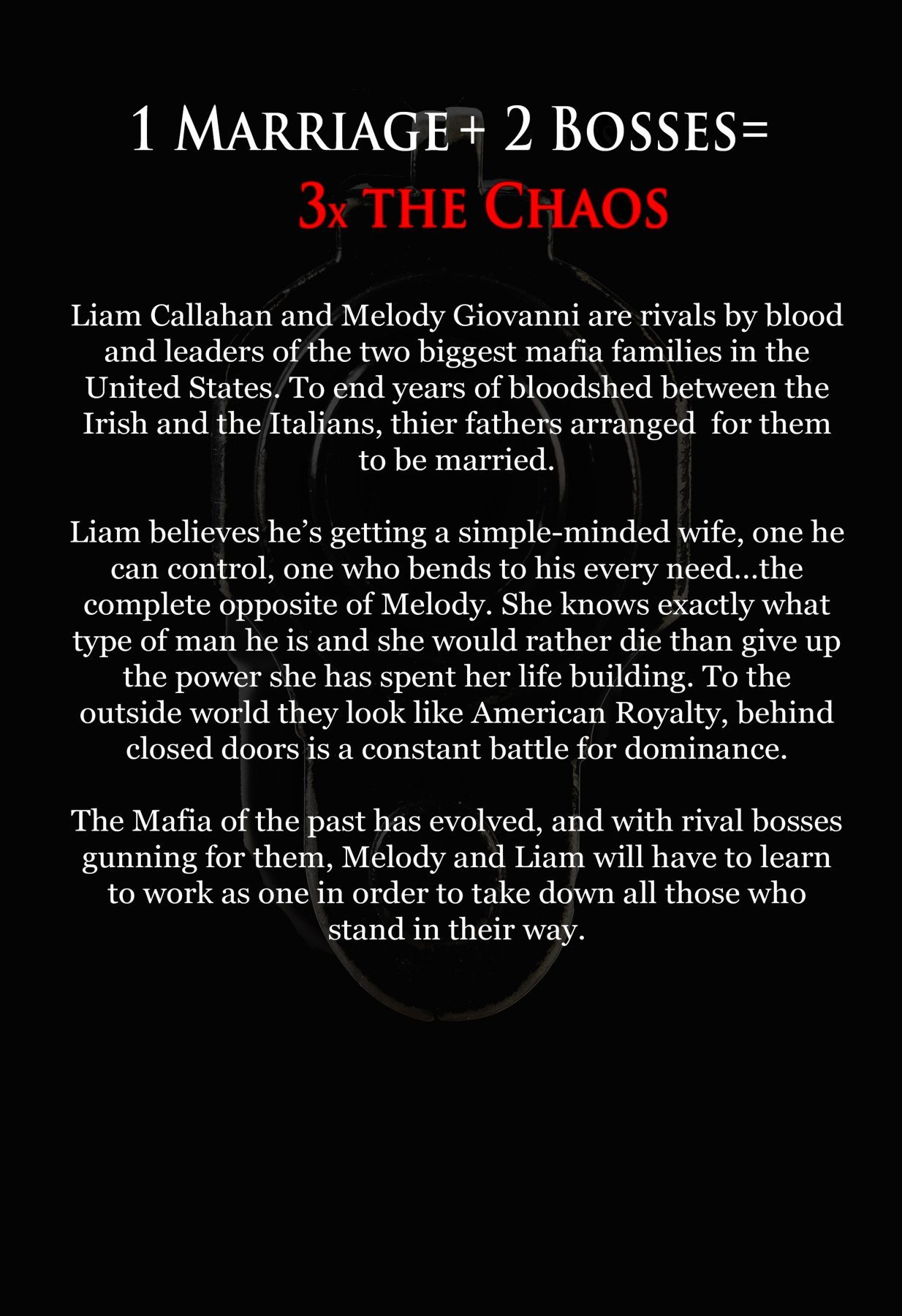 is the only daughter of the Giovanni Crime Family and, due to her father’s illness, she has secretly been running the family empire as the Boss, since she was 18. Her father’s condition in conjunction to her mother’s murder when she was young turned her into a cold hearted person. She has spent her whole life training and studying, just waiting to sit up the throne of not only Chicago but of America. Slowly, now at age 24, she is getting a foothold in every part on the country. She is the iron lady and if you cross her she will kill you. She does not want to share her throne with anyone, least of all the Irish. However, her father’s contract and dying wish is the only thing pushing her forward. She, like Liam, is an expert fighter, sharp shooter, and strategist. She uses her beautiful and youth to fool her enemies to thinking she is not a threat. 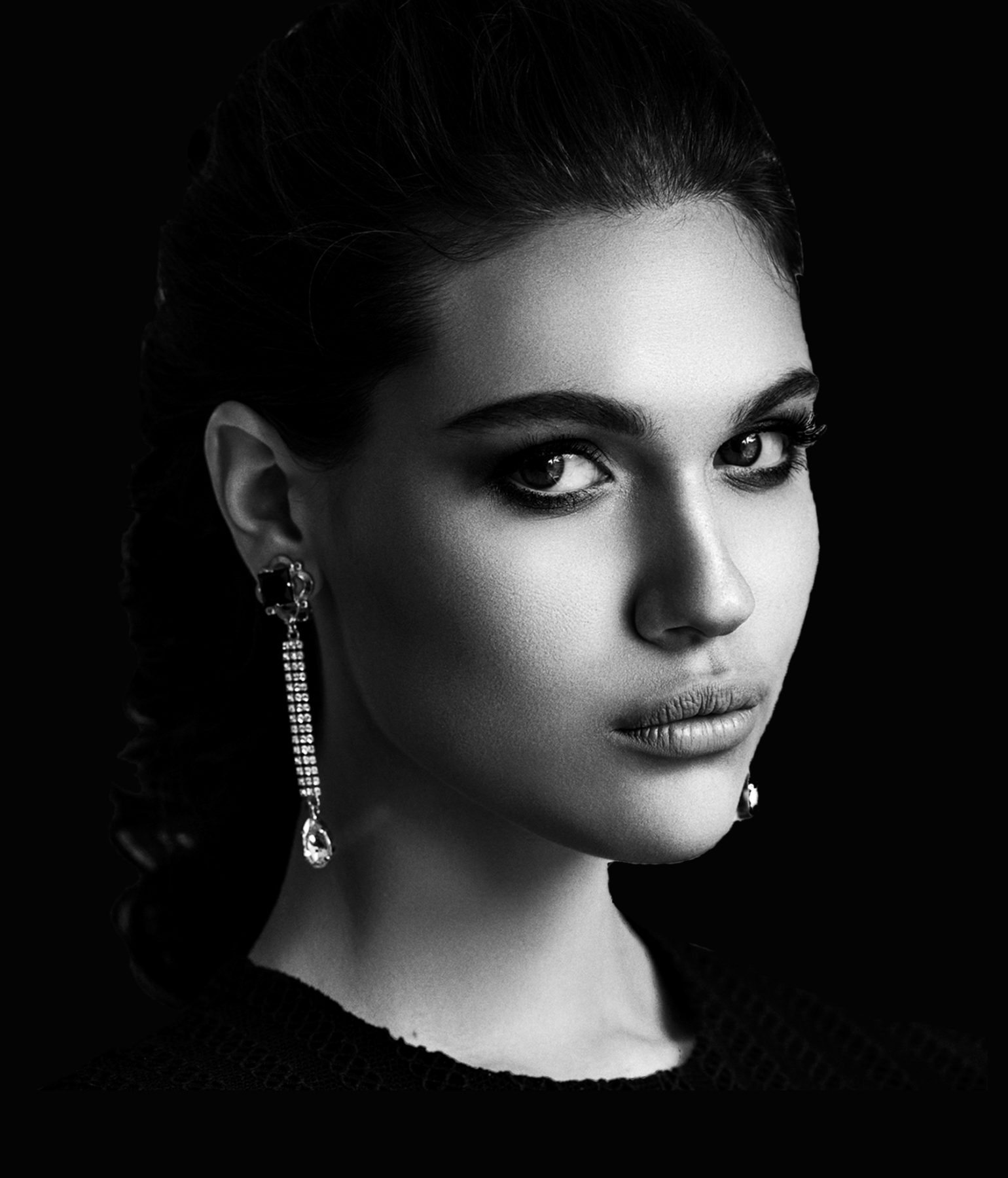 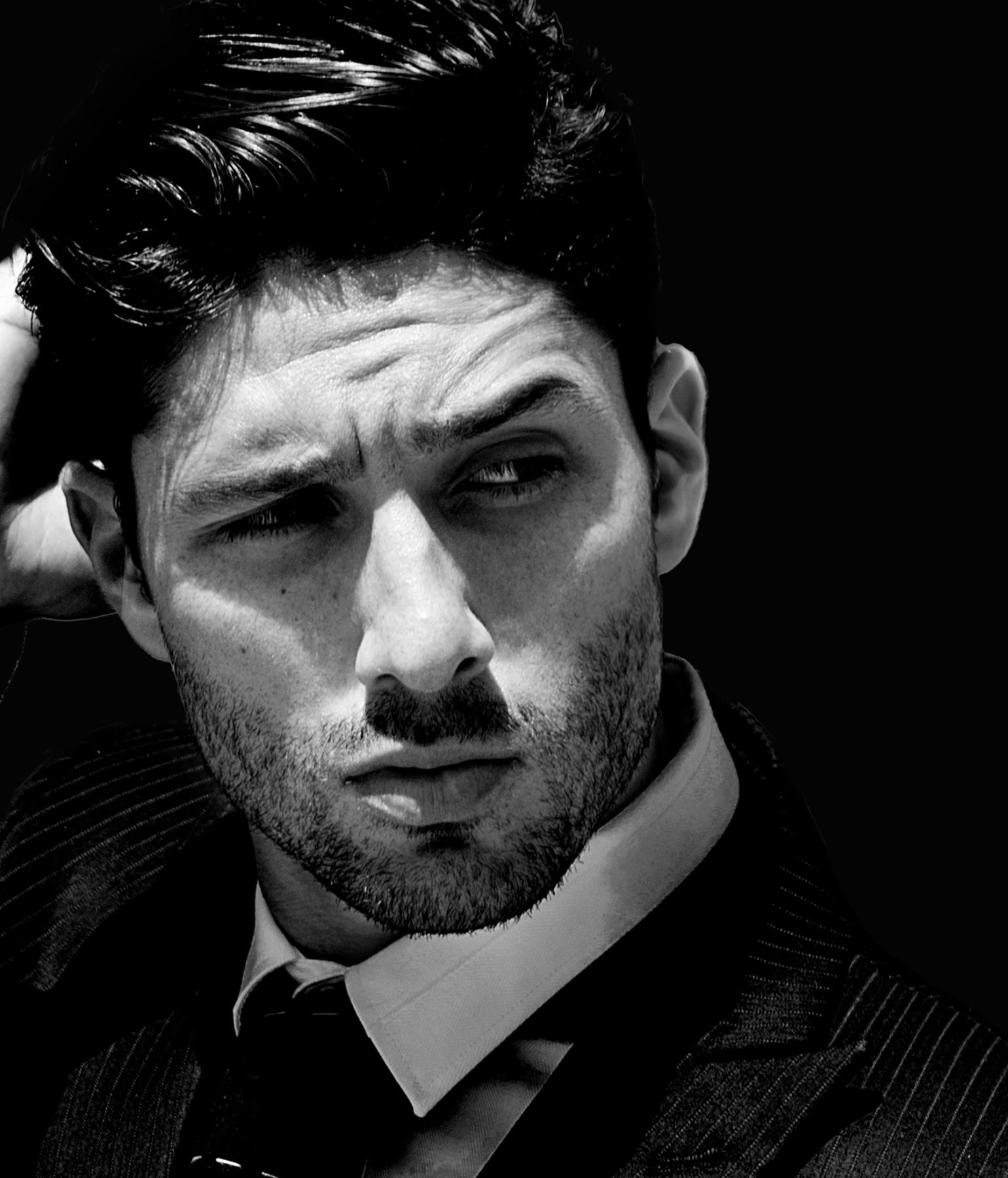 is second-generation Irish immigrant and the second son of the Callahan Crime family. He counts the days until he can become Ceann Na Conairte, the head of the pack, and control the criminal underground. He is a trained fighter, sharp shooter, and an expert strategist. Despite the fact that Callahan family sells drugs, Liam never spends his time using them. When he isn’t killing or drinking, Liam is out being a socialite. He is a part of the Chicago elite. He and his family throw lavish parties, give to charities and even kiss babies. Now at age 27 he has to follow through with a marriage contract to end the violence between the Irish and Italians mobs so that together they can rule with an iron fist. Sadly Liam is a tad bit chauvinistic, which will not work with his soon-to-be mob boss of a wife.

It was the Marriage, chaos, & love

that started it all… 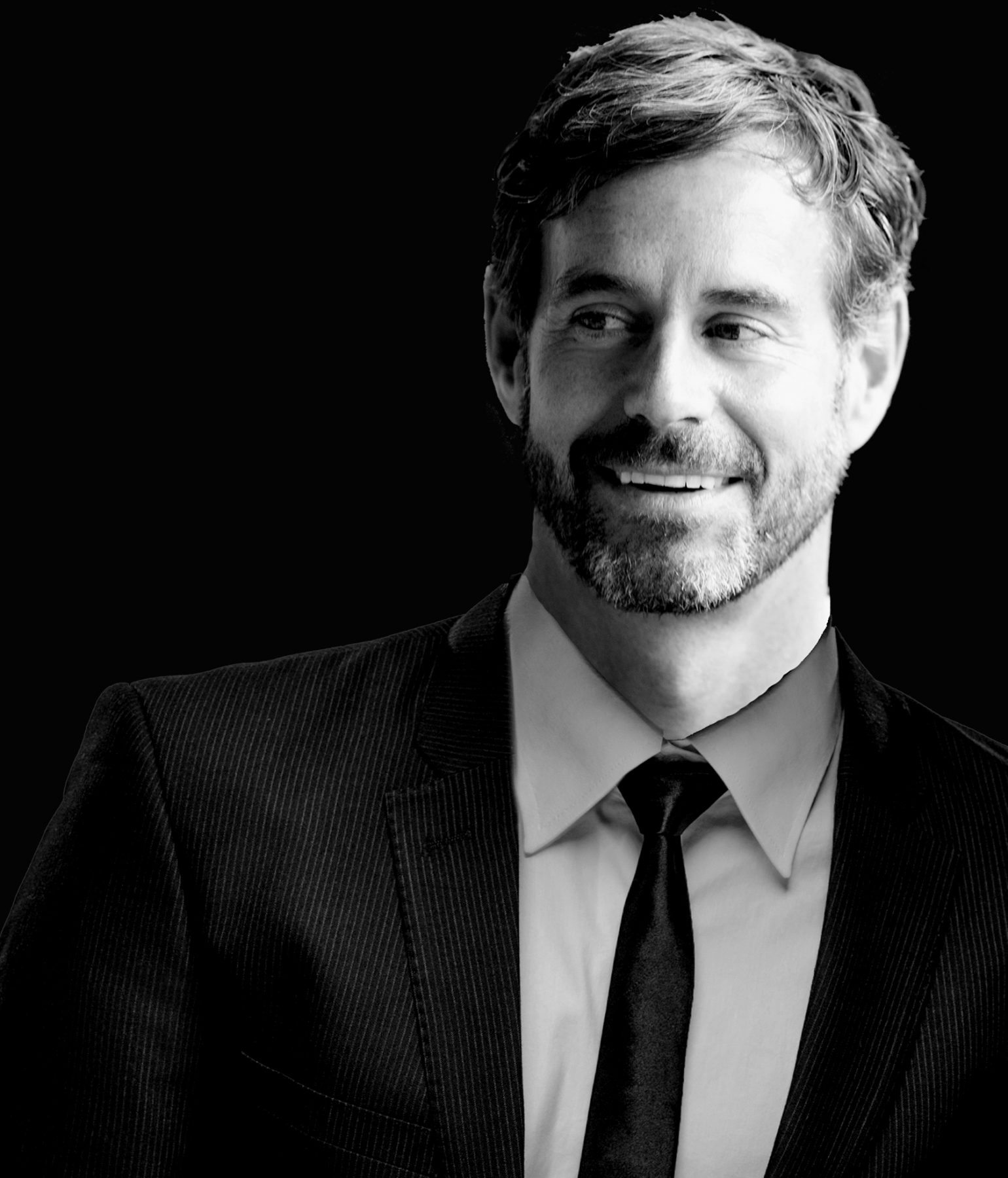 is Liam’s father, the current Ceann Na Conairte. He has trained all three of his sons and would only give the throne to the one he sees most fit to rule. Sedric has spent his whole life making the Callahan name feared by all. He is has been married and loyal to his wife, Evelyn, he protective of her and will not tolerant anything she disapproves of. 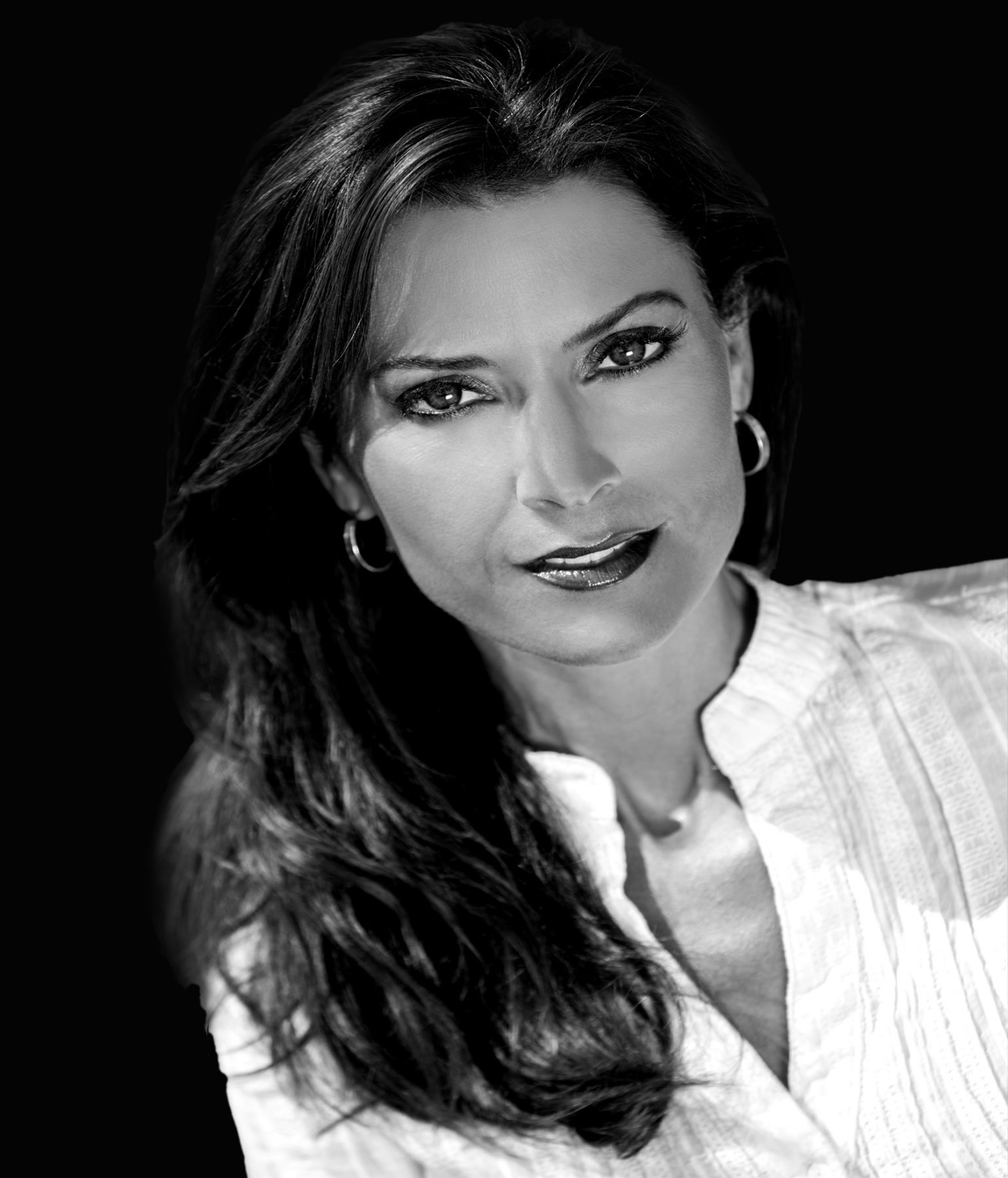 is mother of Liam and loyal wife to Sedric. She does not want to know or be involved with any of the family crime affairs. She is, however, supportive of her husband and sons. She forces each one of them to go to church on Sunday’s and have family dinners. She throws lavish parties, gives to charity, and is one of the most beloved women in the state; if not the country. 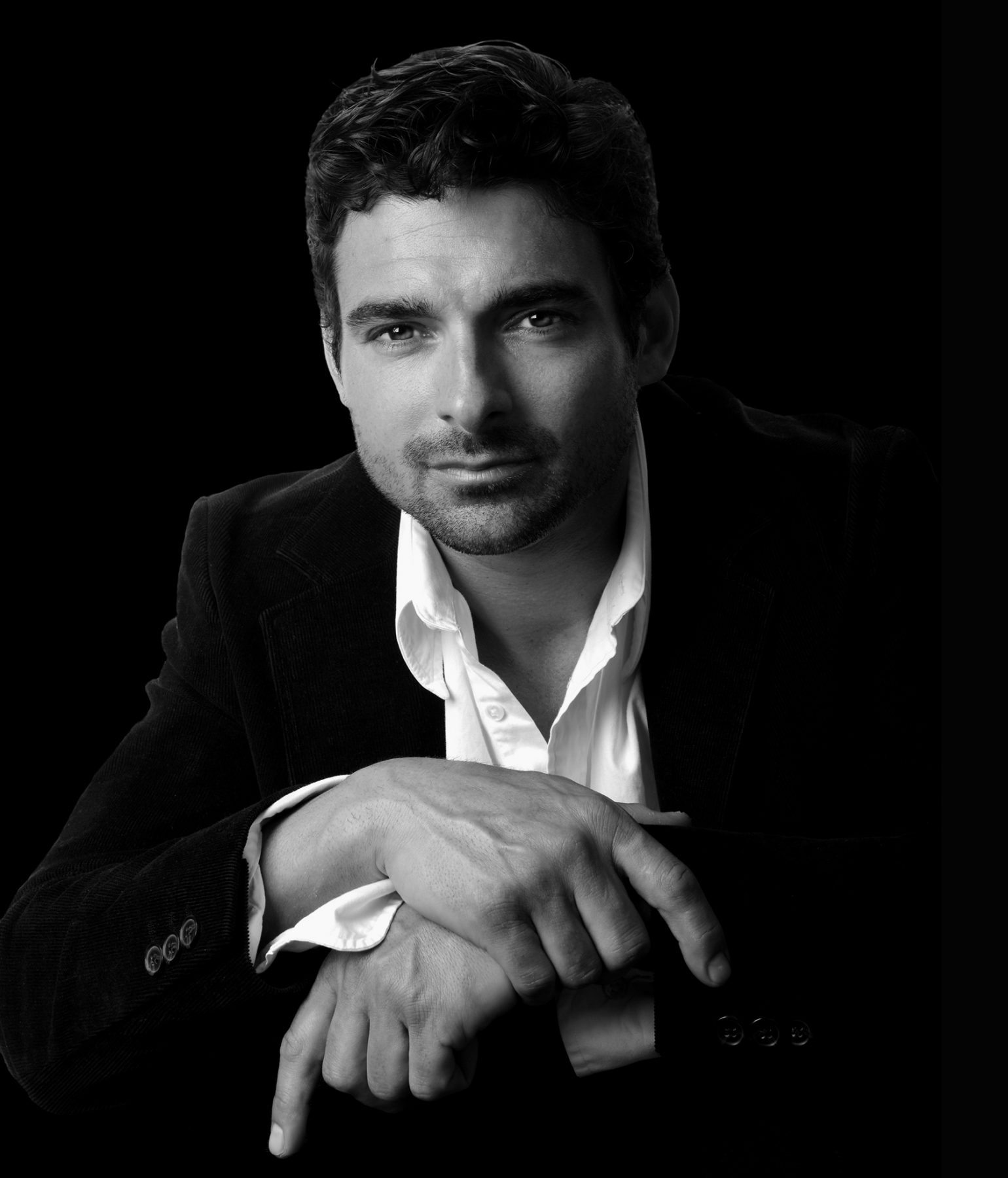 is Melody’s father the previous Capo. He is currently dying of colon cancer. He loves his daughter dearly and wants nothing more then make sure she will still have some sort of family once he has departed. He has worked together with Sedric to make sure neither Melody nor Liam can ever get out off the contract or get a divorce; after all they are catholic. 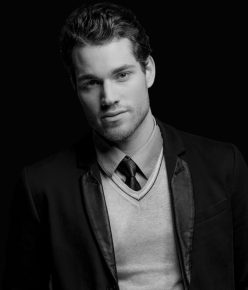 is the first son of Sedric and Evelyn, Liam’s brother. However, he isn’t as smart or as cunning as Liam. He is the muscle of the family. He is married to Olivia Coleman. 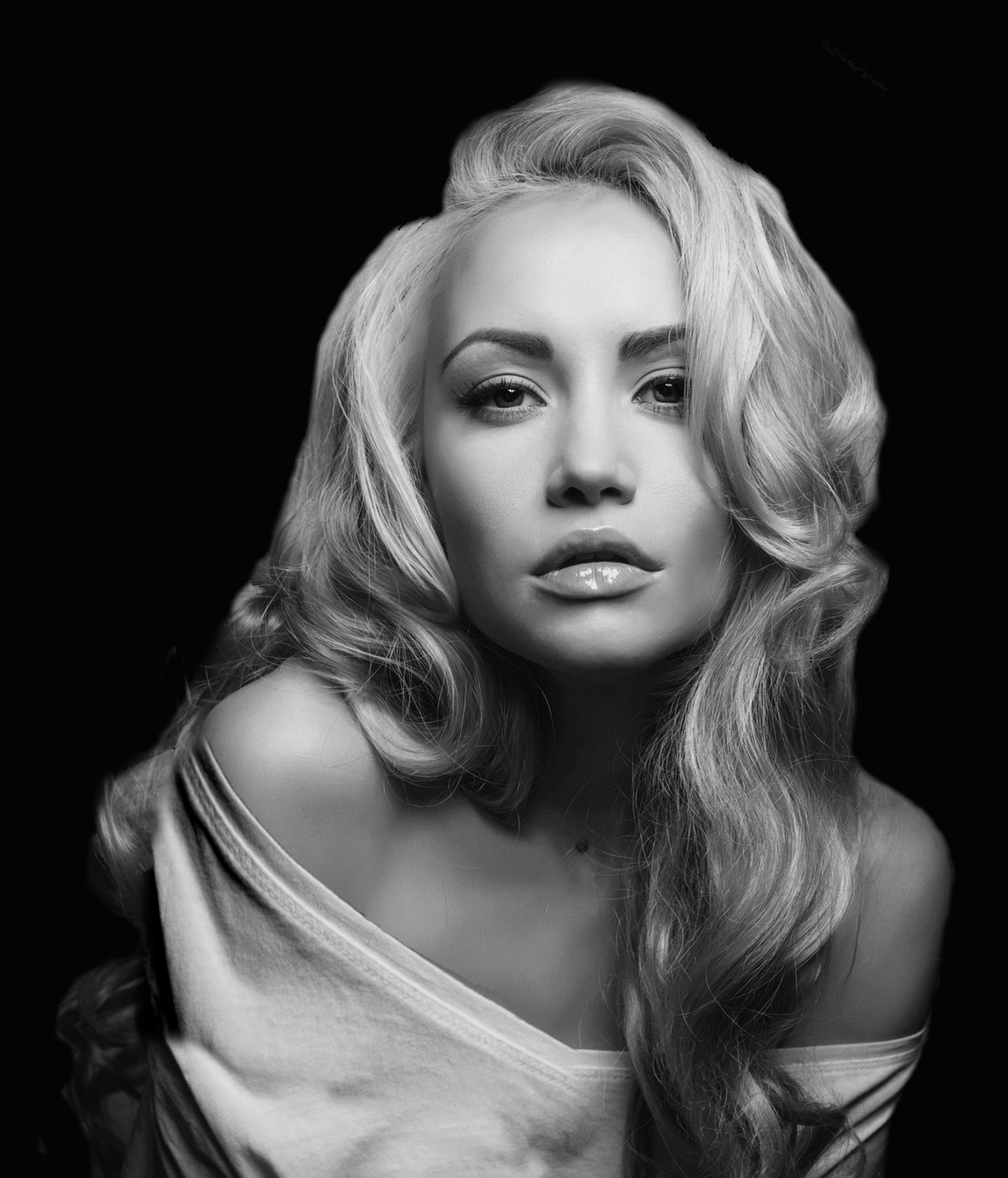 (formally Olivia Coleman) is the beautiful and ambitious wife of Neal Callahan. She her ambition often puts her at odds with everyone within the family. 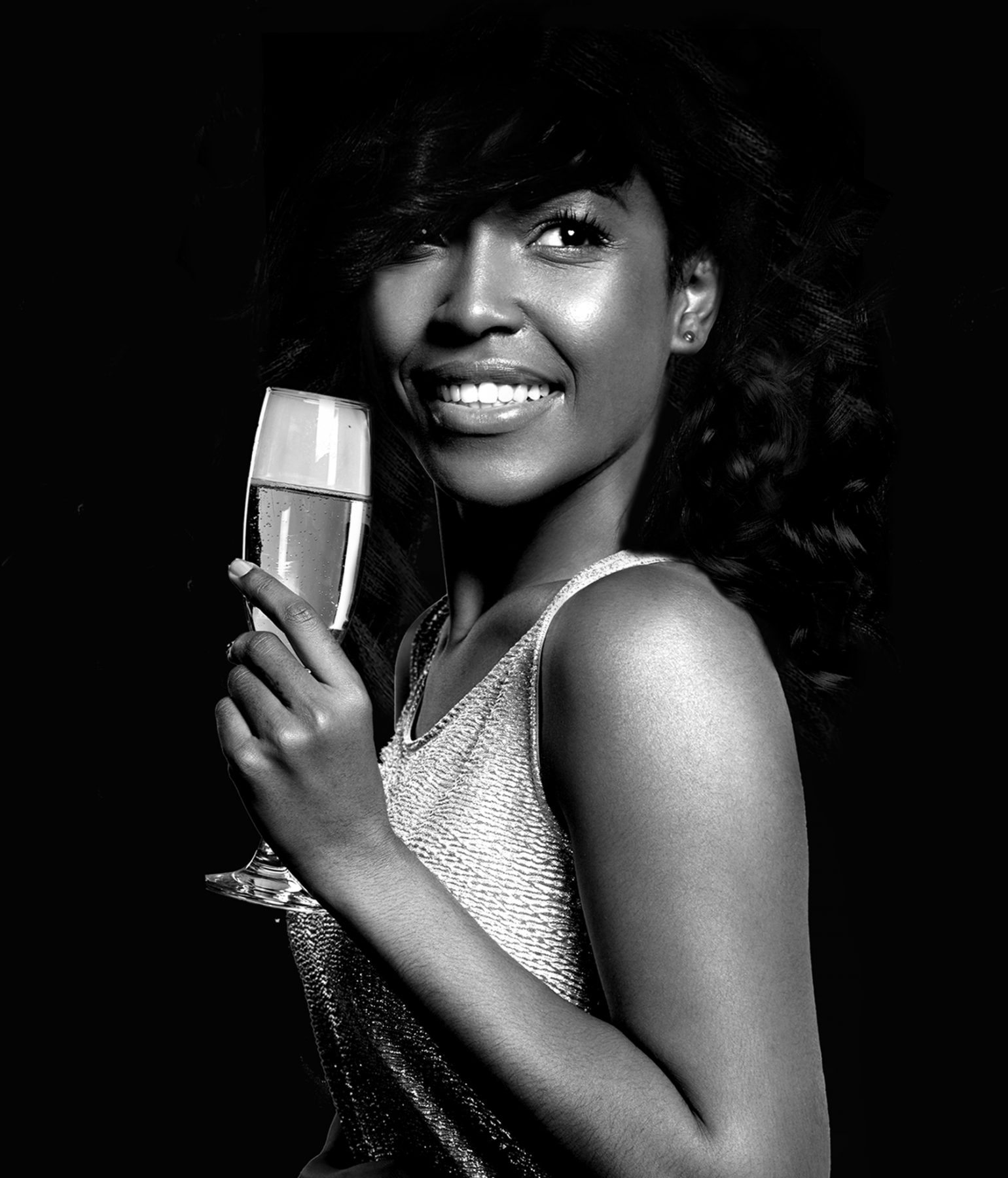 formally Coraline Wilson) is the kind-hearted, often naïve, and spoiled,  wife of Declan Callahan. Her will to do the right thing is often at odds with her love for Declan. 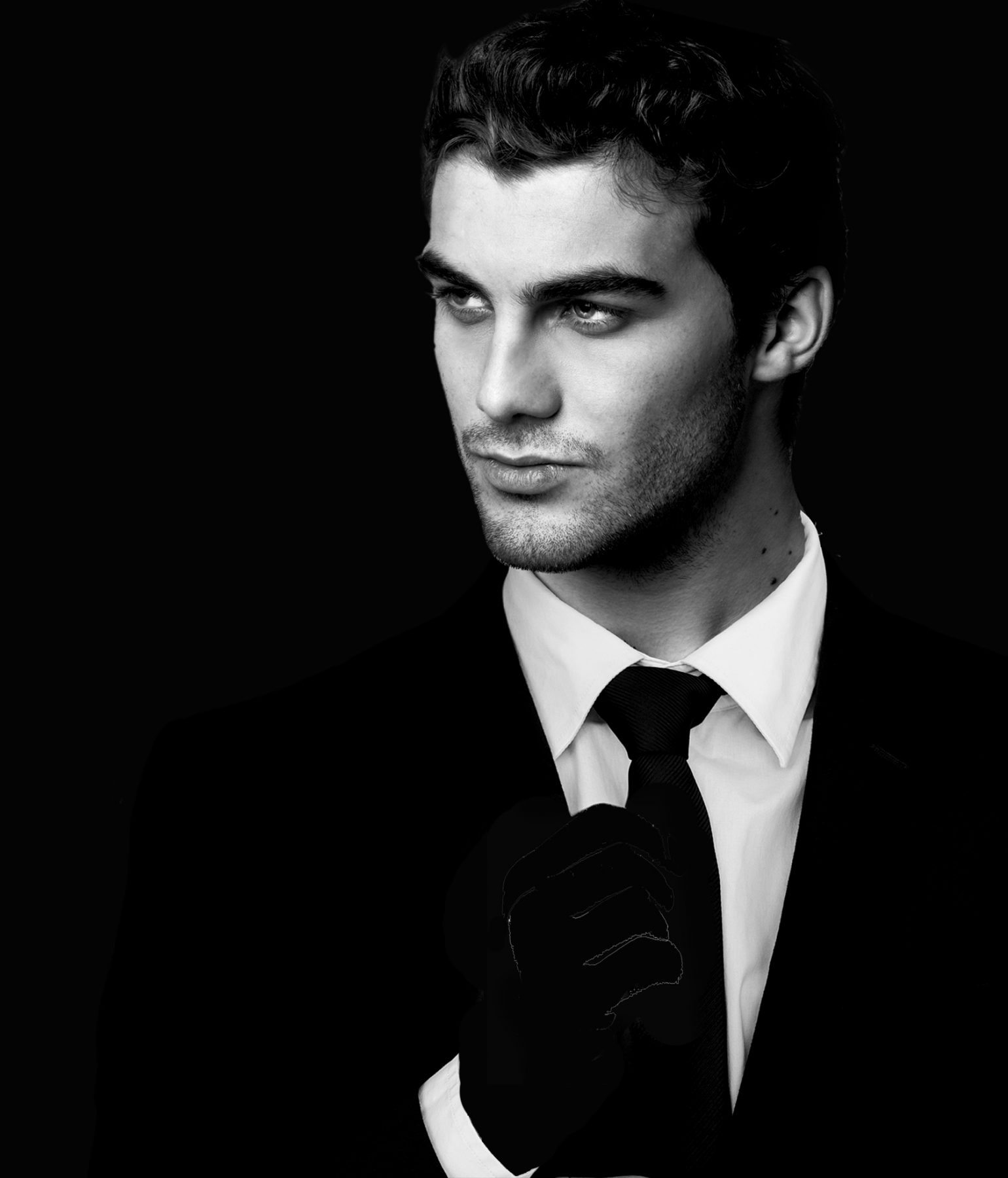 is Liam’s cousin, the only son of Sedric’s dead brother, Killian. Quiet but wise soul & preferring to be in the background, he is married to Coraline Wilson. 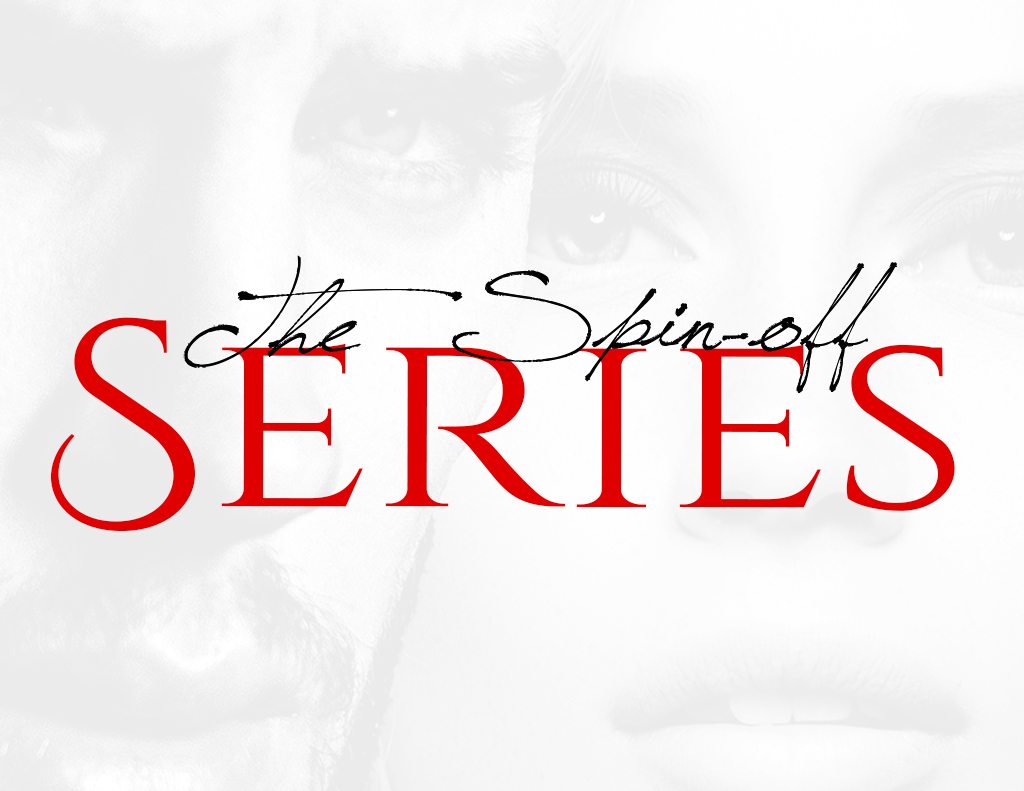