Many of you remember the issues I had last year on a self published book called Adela Arthur and the Creator’s Clock. A few reviewers comment saying I ripped off HP and that I had sock puppets (fake accounts) giving me five star reviews. The fake accounts things was cleared up “I think” and all that was left up was the book. I made it free and just labeled it inspired by HP and left it alone.

I hoped to move on and just let it go. I knew once Ruthless People was published I would get some one stars for it being p2p. I also knew I would get some harsh reviews. I promised myself I would never get boxed into the same position I was in last year. In fact I tried to take the negative and work it towards the positive of this book. The moment they found me and tried to kick up old rocks to throw, I would get off goodreads.

People have the right to say whatever they want about me…I chose not to read it or be hurt by it.

Yes, I wrote Ruthless People as a fan fiction.

No, I don’t think that makes me unethical, lazy or a horrible author.

Yes, I still write fan fiction. I’m a twihard and that is my right. Plus I love the community.

No, I will not pull to publish anymore fanfics. I don’t think I will publish again after the Ruthless People series is done.

Yes, I am kind of sensitive. (So sue me.) Words are important to me, so when they hurt me, they hurt in a big way.

Lastly if you want to get in touch with me please use twitter or Facebook. Messaging me on goodreads is just to much of a temptation lol.

Again thank you so much for your love and support. It means the world to me…It really does. 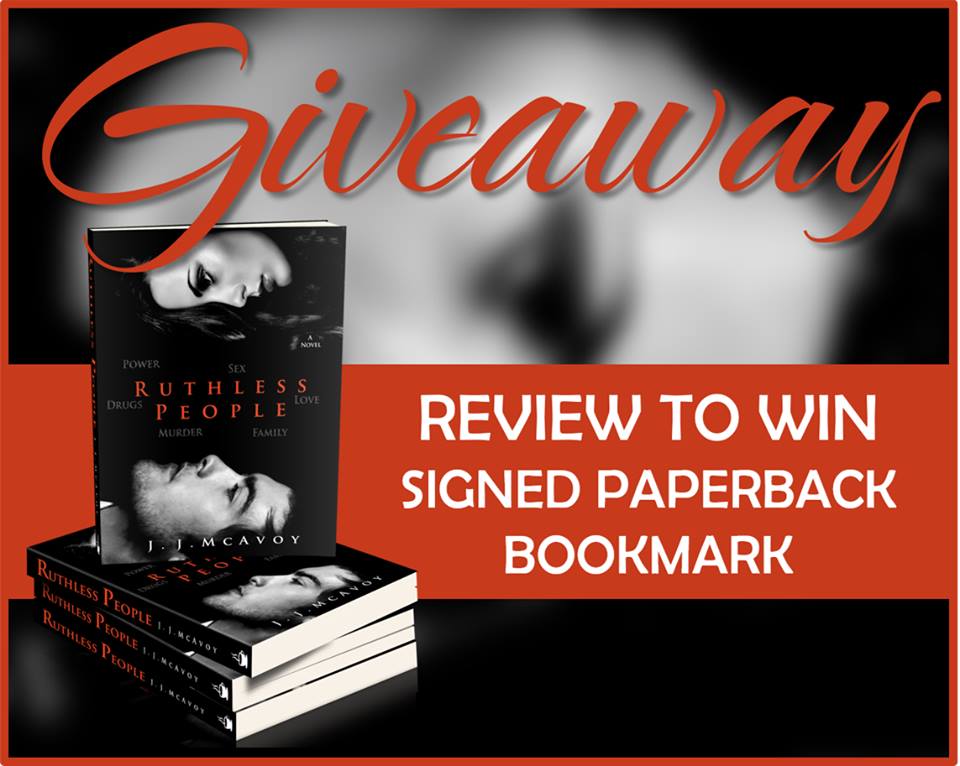 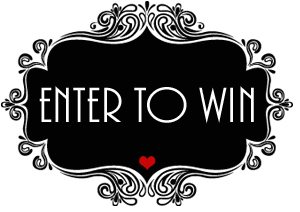 Win A Copy Of Ruthless People 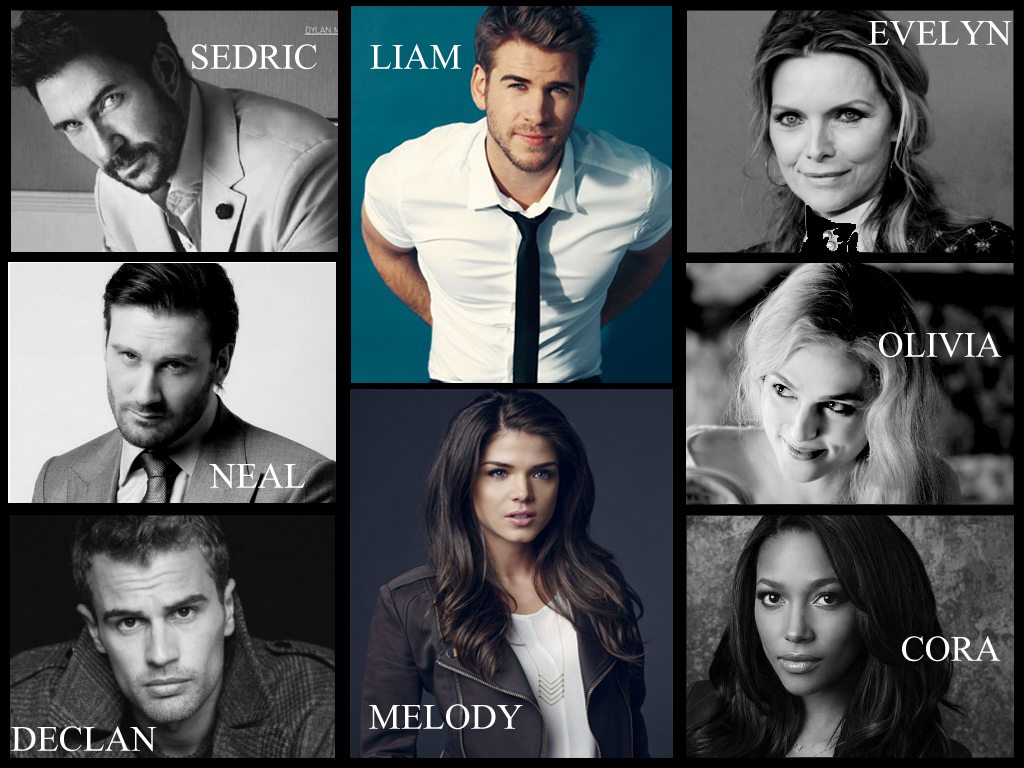 So sad to see you good. Good luck with all of your writing. I enjoy it immensely.

Goodreads suck and is irresponsible. I don’t think any author should bother with them, but that’s just my opinion. You should definitely keep publishing though!!

I hate that people are so mean. I don’t think people should be upset because you published something you wrote on FanFiction . A story on FanFiction called Master of my Universe was published as Fifty Shades of Gray. I love reading your stories.

I feel so sad that cruel comments which do nothing to forward anyone’s cause, continue to stifle and, in some cases,destroy so much that is good. I truly hope to see more of your writing soon. It is sad that those who should feel real shame seldom ever do.

You are a wonderful writer, and I am so sorry that negative people have made you feel like you have to leave. I will continue to follow you and I look forward to the series being published and I never buy p2p. Ruthless however deserves to being published it was epic and I loved every minute.

Don’t let it get you down! F*ck everybody else!!

People suck sometimes! Hope you are not gone for long. It’s summer go let loose, have fun and leave it all behind. Come back refreshed. Then decide. Go out and actually meet people leave the technology to a minimum, seriously you won’t regret it.

Fifty Shades of Gray was Master of my Universe a Twilight fanfiction story with a lot of twihards readers and know they are filming a f*cking movie about “Bella/Edward in a D/s relationship”!!!!!!!! And that is awesome, E. L. James should not be the only twihard writer with the ‘luck’ of being taken seriously and Goodreads & the mean peanut gallery can suck it!!!!! your stories are good, they make the readers jump in this worlds YOU create and we love it. Do not let some cockroaches crush you, they don’t have the right, do not give them power over… Read more »

You’re a great author, one whom I wish to see more work from. I’ve truly enjoyed everything u write. As long as you keep that creative mind going and share that beauty with your loyal audience, ALL will be right in the literary universe. I wish I could do more to make you feel the way you make me feel when I see a new chapter posted. I’m like a child on Christmas morning : )

I love reading your stories. They draw me in every time. Please keep writing for those of us who enjoy and the Others can just f-off. Apparently they did not learn the golden rule… If you have nothing nice to say then say nothing at all. I get tired of hearing about really good writers getting bullied by people with no idea what they are talking about. If they can do better then do it or shut up. Sorry for my rant. Keep up the great work! ♥

People always tend to get some type of twisted enjoyment from putting someone down. I believe that your a great writer. You’re stories are great, but what’s important is that you have a gift and you’re willing to share it. You’ve got guts because putting your work out there has got to be hard. So forgot these losers. You Rock and Your Work Rocks. Thank you for sharing with us……

Hi, please just ignore all the bad comments/reviews. I know you are an awesome writer. PLease continue to write for yourself and for us. I am looking forward for your book. Hope you to hear from you soon, if not GOOD LUCK !!!

I just wanna say that you are an amazing writter, all your stories are incredible!! I love all them!

Dont worry about what others people say of you. They only feel envy.. “Haters only hate the people they can’t have or the people THEY CAN’T BE..” Never forget that 🙂

Are you going to continue writing the other stories? Regin, My Redo Life, Suburgatory and TSWSYL? 🙂

Please!! Continue writing your stories! Don’t let them destroy you and your talent, because you are very talented!! 3

Sorry to see you go. Good Luck and keep writing. I thoroughly enjoyed your writing and think you are incredibly talented. Don’t let some half-witted idiot(s) scare you away from your dreams.

I love your stories. Wheater you publish or not is your decision, but I think your stories are more than publish-worthy. I don’t like it people discouraging you, I hope you will at least continue writing because you have a true gift!

pls don’t stop publishing ur work love ! Trust me those idiots dont know what there missing, because they failed to give this book a chance. This series has come to be my all time favourites..n I have full plans on getting the hardcopy and a giving the same book to two of my best friends 🙂 I know theyll love it !

Im definitely going to miss u n ur stories J ! We love you !